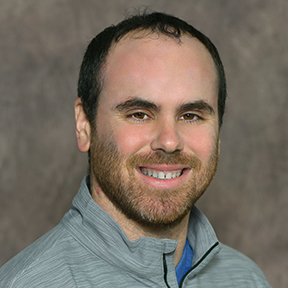 David Jaffe was born in Louisville, Kentucky, and is a rabbinical student at Hebrew Union College-Jewish Institute of Religion in Cincinnati. David received his BA in music at Centre College and his MM in trumpet performance from the University of Louisville in 2014. While at Centre, David had the opportunity to perform throughout Greece and Mexico and to study abroad in Bali, Indonesia, where he focused on gamelan music. David was awarded the E. Wilbur Cook Music Prize and the John Barbour Memorial Prize for outstanding work in biblical studies at Centre in 2012. Since graduating from the University of Louisville, David has been a member of President Lincoln’s Own Band (as seen in Steven Spielberg’s, Lincoln) and a member of Kentucky Baroque Trumpets, performing as a featured group at the National Music Museum in Vermillion, South Dakota. David’s life has always been rooted in Judaism, his love of studying Jewish texts and teaching developed at Sunday school and Hebrew school. David finds a particular connection in Judaism through Hebrew and the shofar, both of which David strives to teach to everyone willing to learn. During his rabbinical studies, he has served as a TJF Fellow at Wise Temple, where he taught fourth grade.