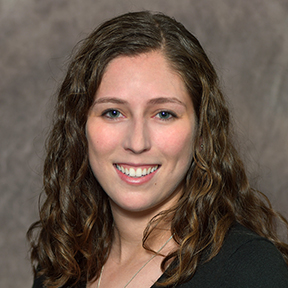 Libby Fisher grew up in the Chicago suburbs, where she worked at five local synagogues as a teacher, tutor, youth group advisor, and administrator after earning a BA in religious studies with a minor in music from the University of Illinois. As a student at Hebrew Union College-Jewish Institution of Religion, she has served as student rabbi at Congregation Ahavath Sholom in Bluefield, West Virginia, and Temple Beth El in Muncie, Indiana. She has held fellowships as a rabbinical student fellow at the Miami University (Oxford, OH) Hillel and RAC Ohio. Libby has also been involved in many Jewish teen programs, including co-leading Urban Mitzvah Corps in New Brunswick, New Jersey, and returning to her summer camp, URJ OSRUI in Oconomowoc, Wisconsin, as Communications Manager. Libby has been the recipient of the Weitzman-JDC Fellowship in Global Jewish Leadership, as well as the AIPAC Leffell Israel Fellowship.

Listening to My Heart

Religion and State: Bridging the Gap